Below are few of the excerpts of Ranjani receiving the appreciation from eminent people in the Indian music field. 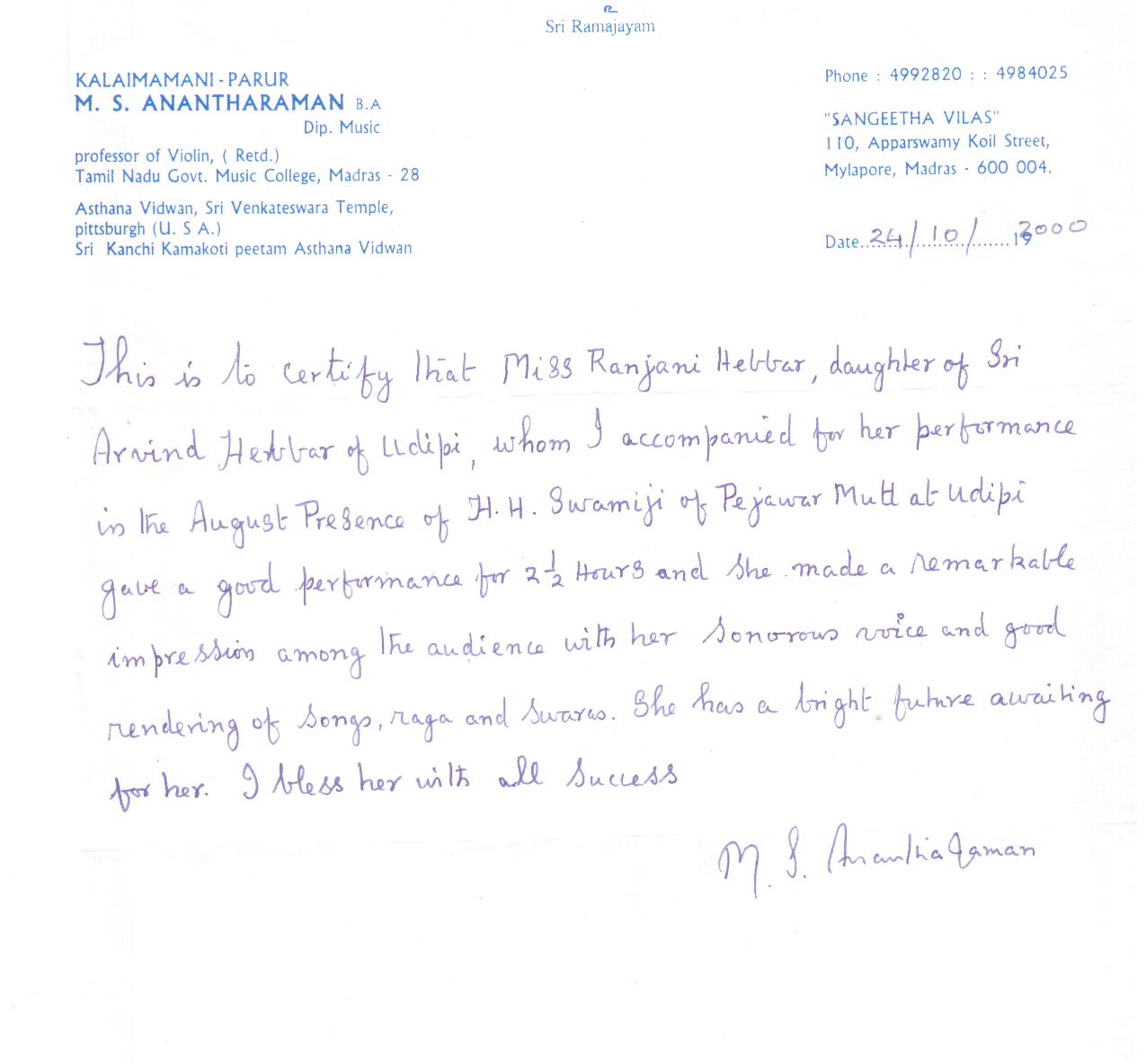 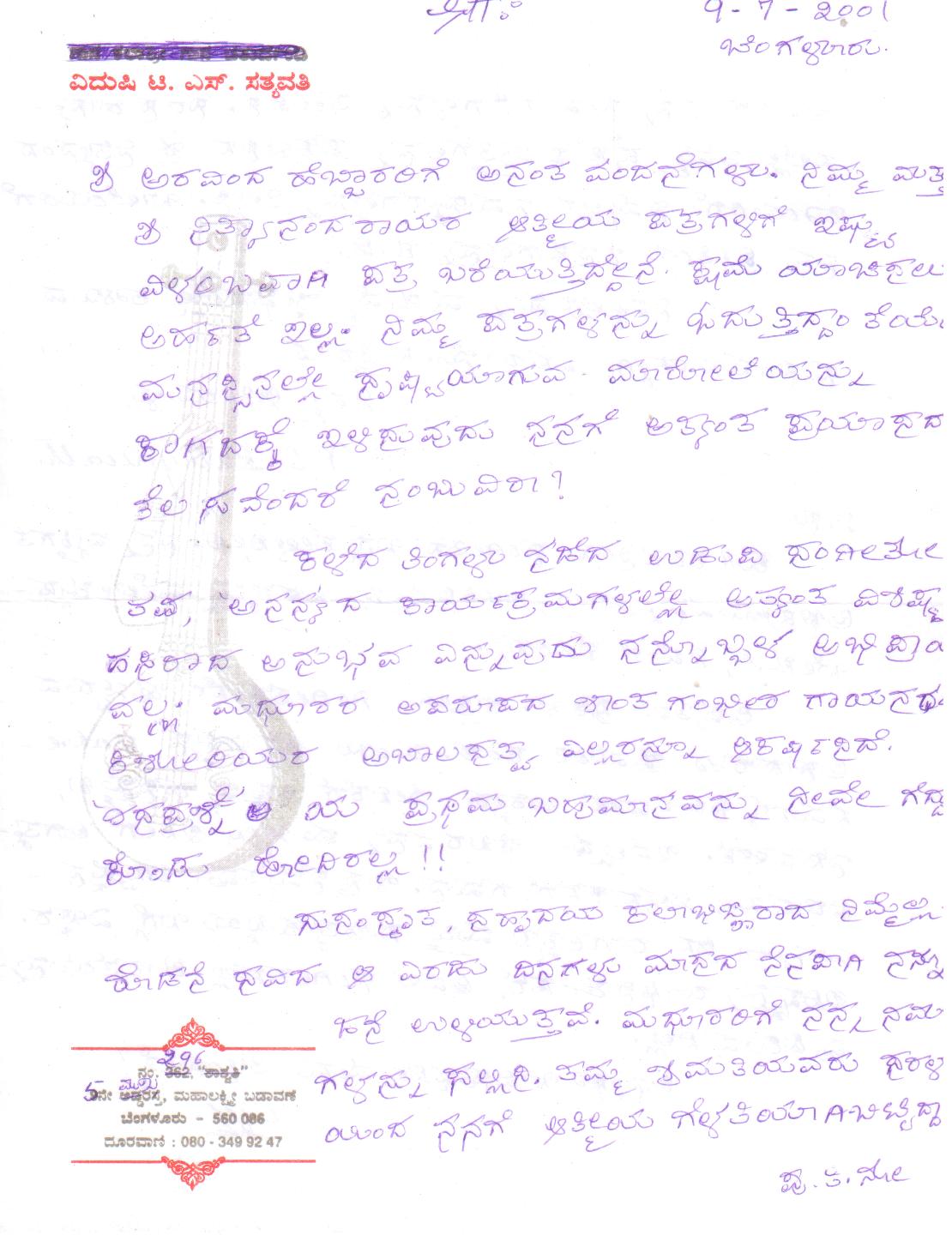 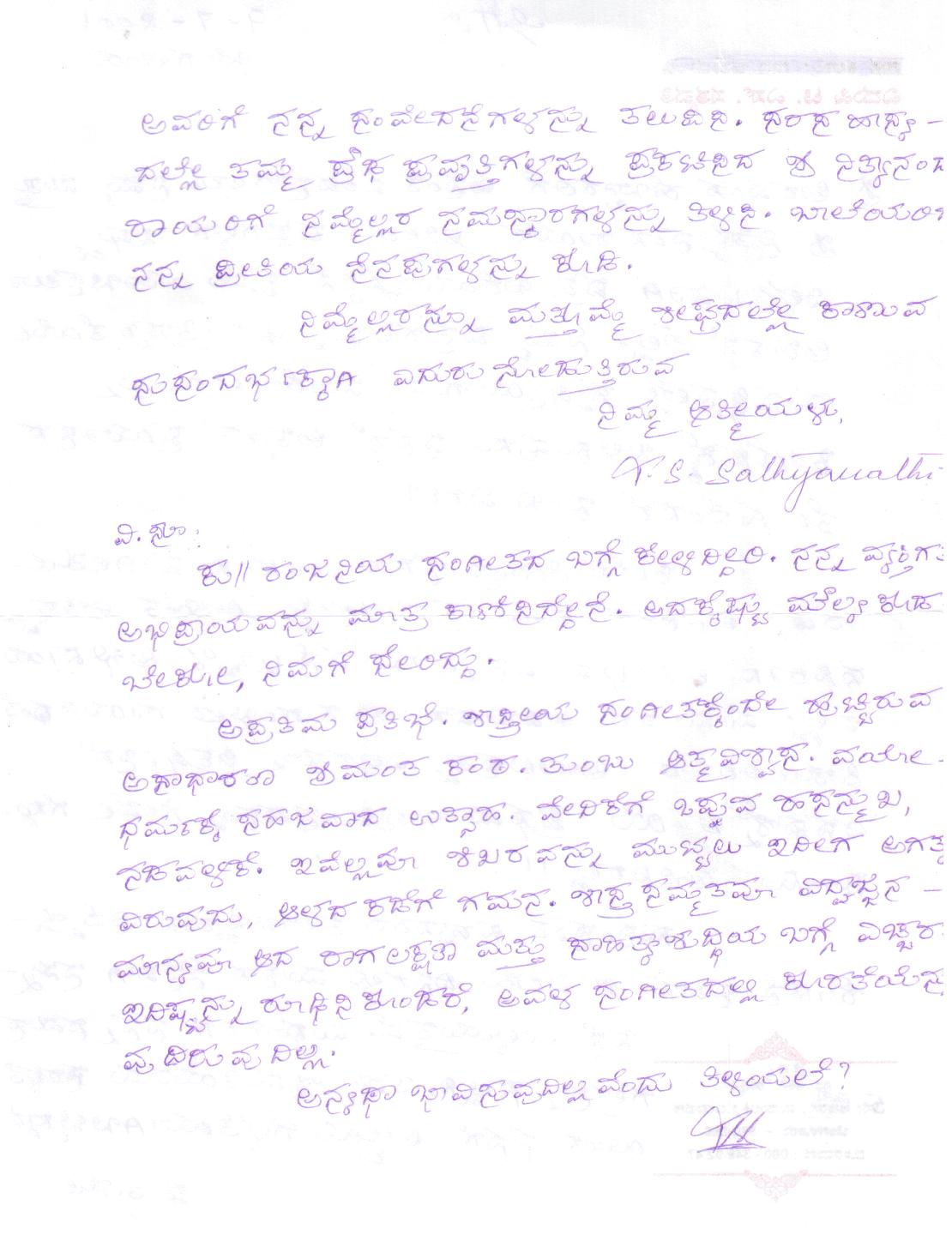 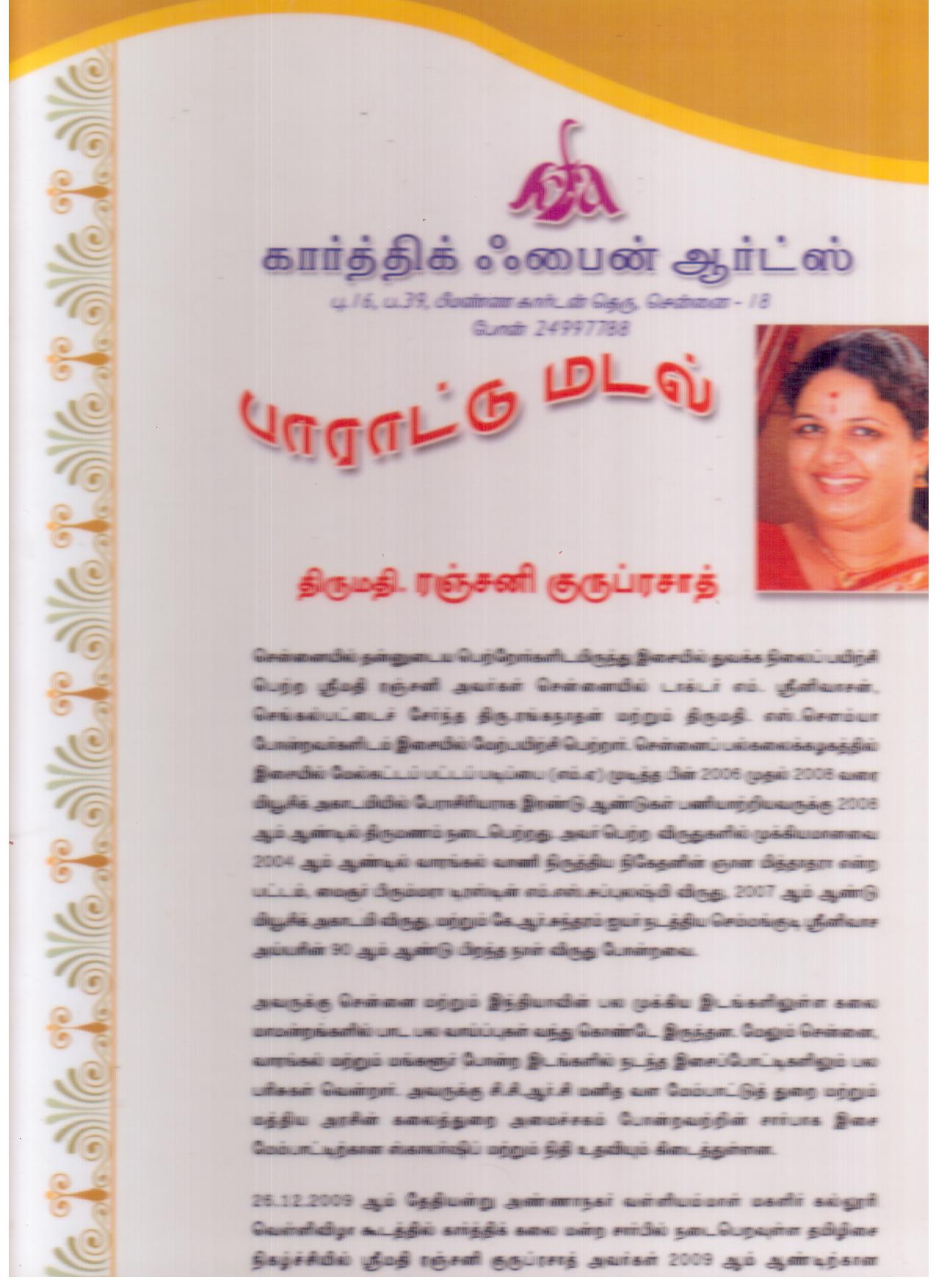 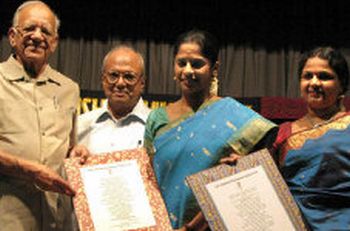 “The country needs social reformers such as Kalki as it is now in a critical phase of its history,” V.R. Lakshminarayanan, former DGP and chairman, Bharatiya Vidya Bhavan, said conferring the Kalki Krishnamurthy Memorial Award citations on young musicians, vocalist Ranjani Hebbar and violinist Akkarai Subhalakshmi.

Terming Kalki an outstanding journalist of his times and a great patriot, Mr. Lakshminarayanan said his writings had a wide readership all over the world. Kalki was also a nation builder, a lover of fine arts, an incomparable writer of historical novelist and a lyricist. He had also been at the centre of a cultural renaissance in Tamil literature, he added.

The Kalki memorial awards had been instituted to honour young musicians every year, Kalki Rajendran, managing trustee of the Kalki Krishnamurthy Memorial Trust, said. The Trust was also assisting the special education needs of spastic and dyslexic students. A sum of Rs. 2,85,000 was distributed this year for various assistance schemes and Kalki enthusiasts in various parts of the world had contributed to the corpus, he said. 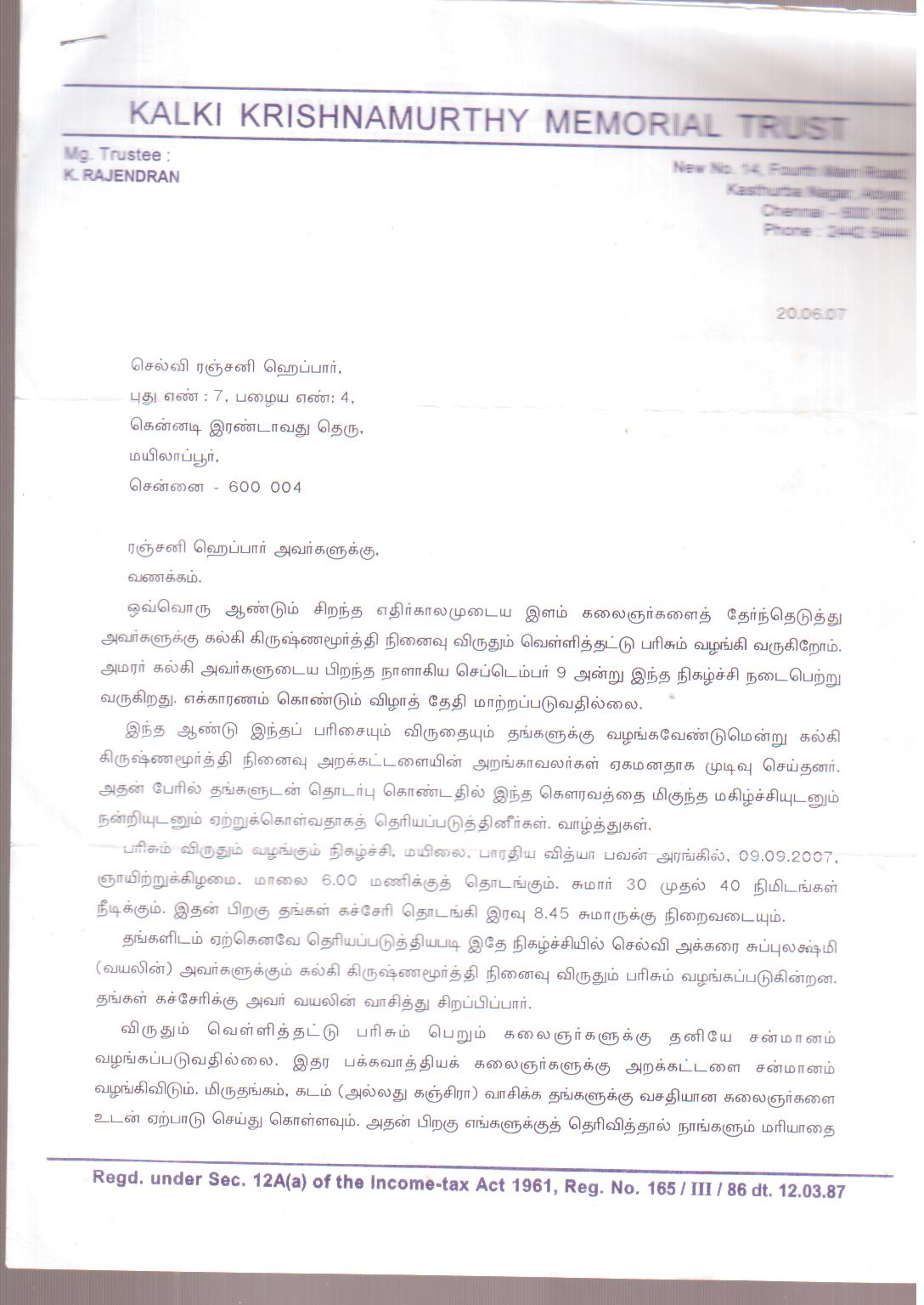 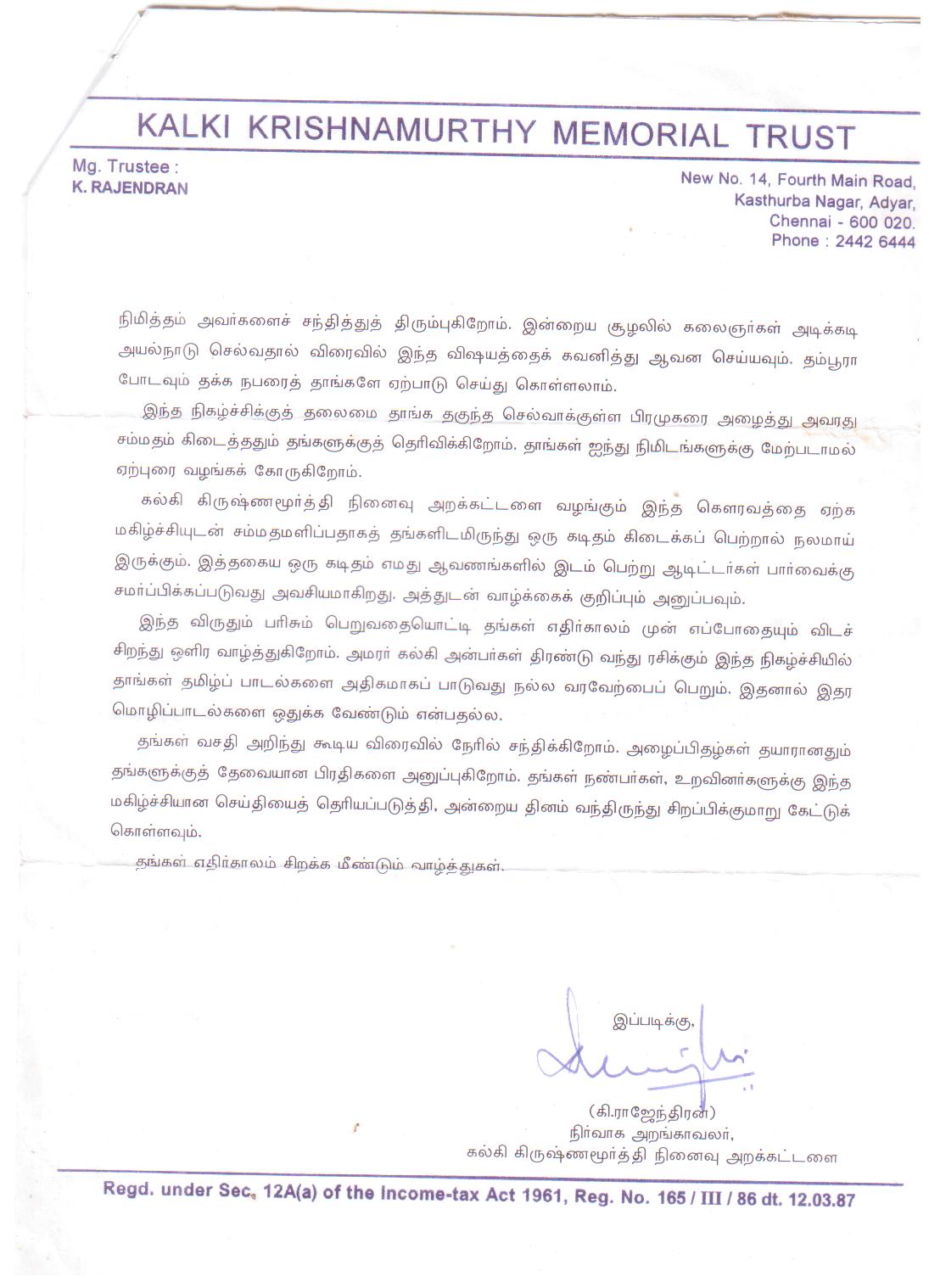 About Ranjani in Tamil monthly 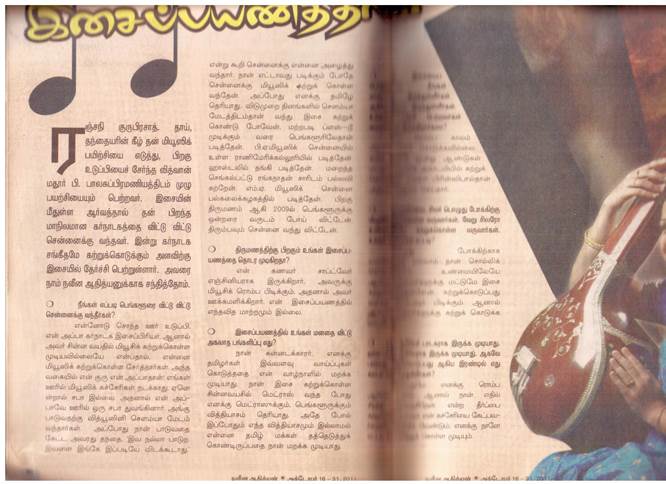 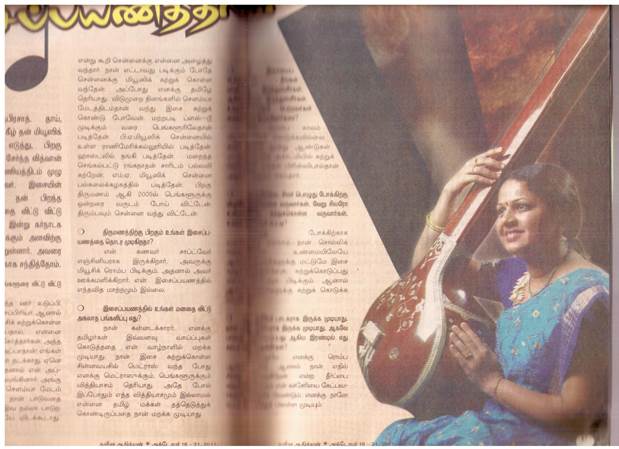 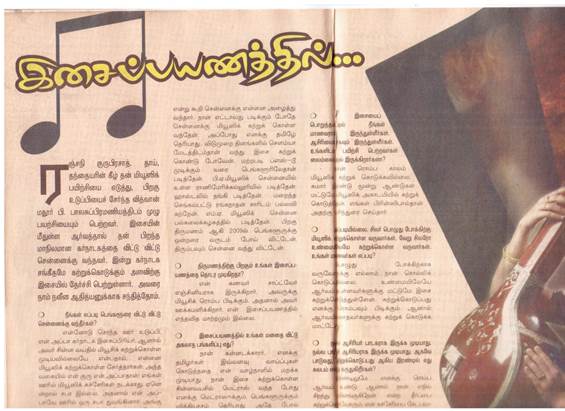 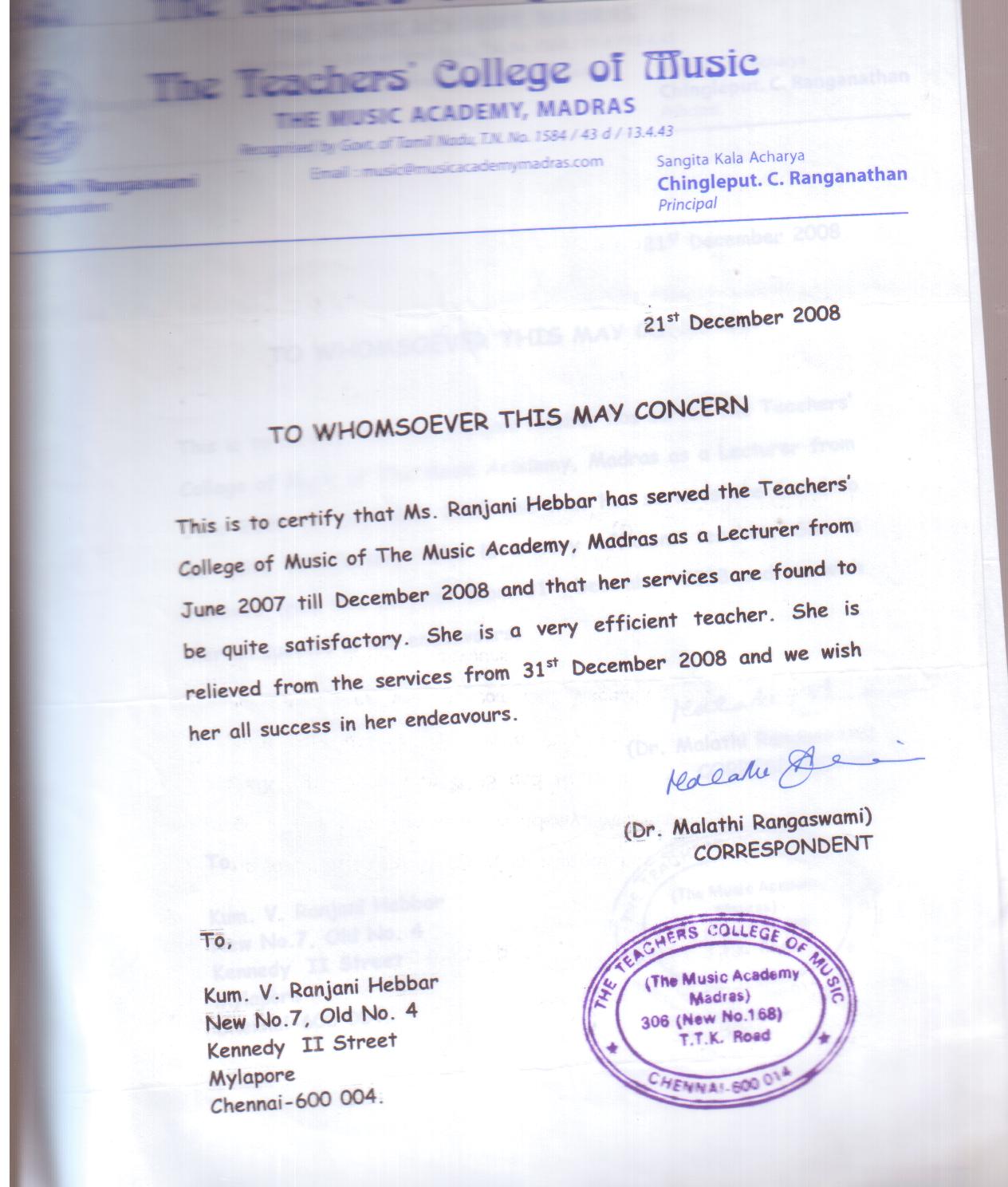 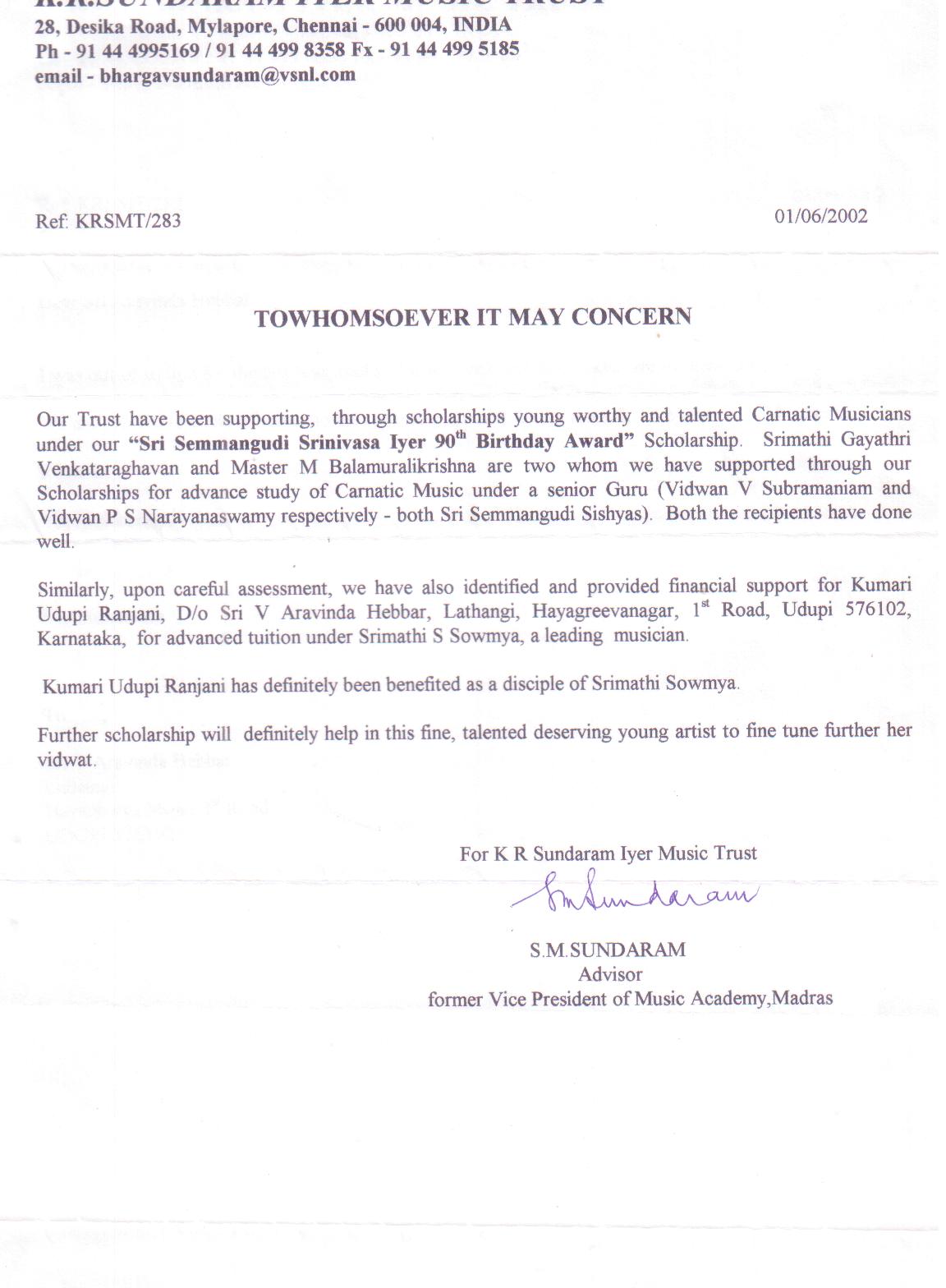