Ranjani Hebbar, a star in Carnatic music dedicated her life to Carnatic music. She was born in the temple town of Udupi in Karnataka. Ranjani was able to sing in synchrony with Sruti while she was barely one and half year old. She started formally learning Carnatic music at tender age of Five. 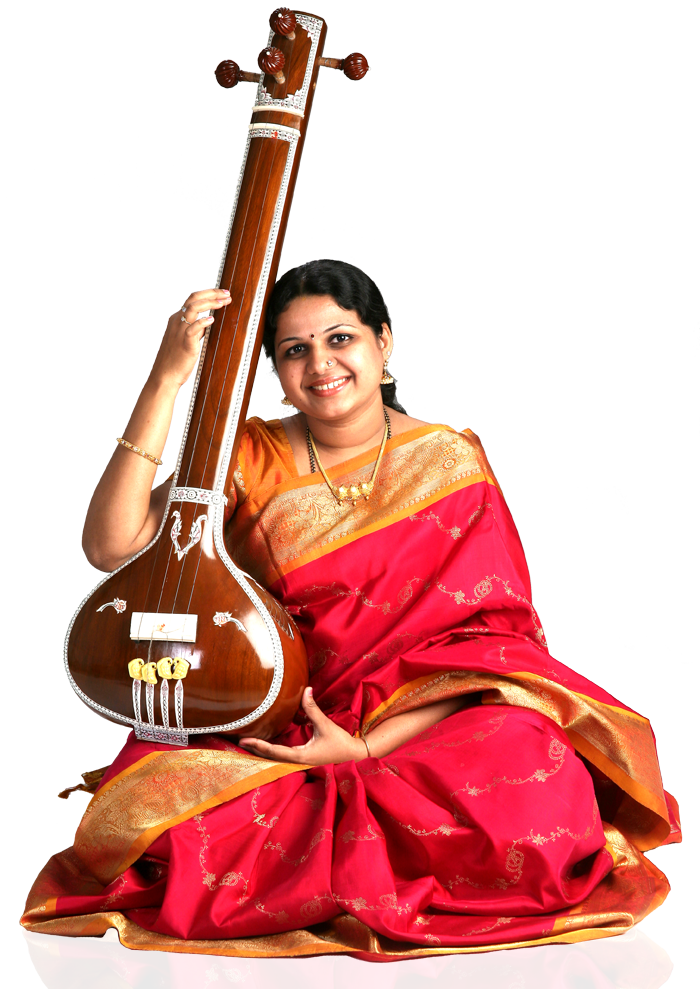 Trust believes in encouraging the artistes of Bharatiya Shastriya Sangeetha through concerts, felicitations, honoring, helping the aged and deserving and also sponsoring for a music career for the deserving.

Check out Our Shop for amazing books. 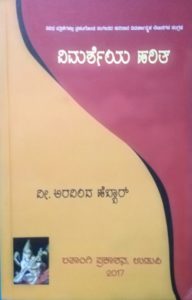