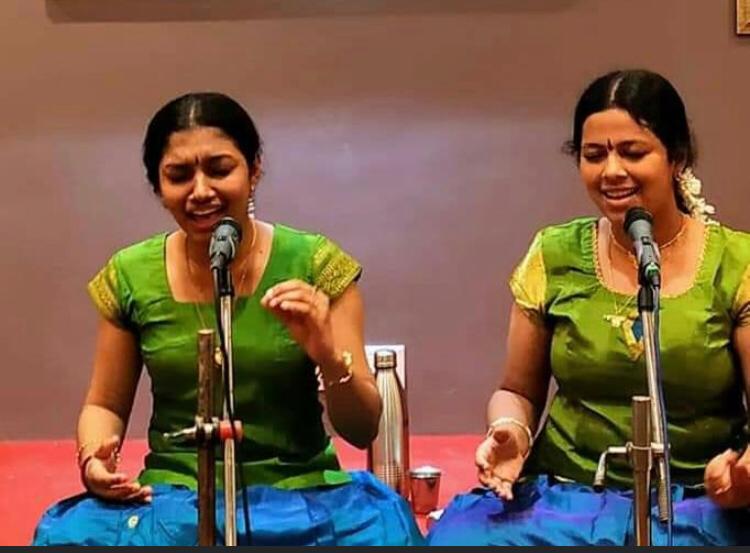 The duo, though not filial sisters, are popularly called Lathangi sisters.

They have given a lec-dem on Grahabhedhas in Carnatic Music in 2019 at Udupi.

They are getting regular music scholarship from Ranjani Memorial Trust since 2014.
They also received Rs. 10,000 as scholarship from Karnataka Sangitha Nrithya
Academy, Bengaluru for the year 2018 (Archana) and 2019 (Samanvi)
Samanvi is also a recipient of the CCRT scholarship.

Archana and Samanvi have co authored the book Keerthanas of Karnataka in English published by Cyberwit.net of Allahabad which is available in Amazon.

3 CDs are available of their vocal singing in duet. 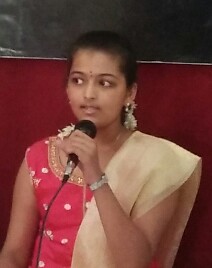